Jharkhand State Mid Day Meal Authority was constituted on 31st March 2014. This is a society registered under society registration Act, 1860. The objective of this institution is to implement Mid Day Meal Scheme in the State. Under this scheme hot cooked meal is served in all Govt. Primary & Middle Schools, Govt. Aided school, Recognised Madarsa & Sanskrit Schools, Special Training Centres.

The Entire activity for implementation is monitored by different committees constituted at different levels. The details of committees are as follows :

School level – Saraswati Vahini is the main agency to implement the mid day meal scheme at school level. It is a subcommittee of School Management Committee and consists of mothers whose children are studying in that particular school. The cooking of meal and distribution of cooked meal has been assigned to a group of active parent mothers identified amongst the member of Saraswati Vahini.

System  for cooking, serving and  supervising  mid-day-meals in  the    schools:

In the schools, Mid Day Meal is prepared by the cook, which is monitored by the chairman of the school management committee and mata samiti. Before serving the prepared mid-day meals between the children, it is first tasted by the teacher and students are fed in a row tied manner.

There are as many as 79591 cooks-cum-helpers engaged for preparation & distribution of hot cooked meal in the schools. The quantity of meal is such as to fulfil the minimum requirement of nutrition value to the children in accordance with their age group. The details are as given below :-

Recent development for better implementation of the scheme

For better monitoring and quality control to keep up with the nutritional needs and calorie content requisite, the State has established Centralised Kitchen in Jamshedpur (East Singhbhum Dist.) through which 348 schools in Jamshedpur & 83 Schools in Saraikela (Saraikela-kharsawan Dist.) are being covered. The state Govt. is also in the process to establish centralized kitchen in Hazaribagh, Ranchi, Lohardaga & West-Singhbhum through CSR funding from institutions like Airport Authority of India, Central Coalfield Ltd., Hindalco, Jusco. The purpose is to provide Quality Food Containing requisite calorie content and Protein.

III.       Establishment of the dining hall:

The State has built 42 Dining halls under Integrated Action Plan in the District Latehar which will further be replicated to other districts after consultation with the concerned authorities.

As a best practice, keeping in mind the nutritional needs and ensure the minimum calorie and protein requirement for the children as per the MDMS, the state has made a provision of supply of egg or fruit with a cost of Rs. 6/student with separate disbursement of the budget to the schools. This scheme is an State initiative started in the year 2015-16 & under this scheme eggs/fruits are given twice in a week. Vegetarian Students can be given milk in place of fruit. Order to this effect has already been issued. It provides additional 70 to 75 calorie content and 7 gm protein.

V.       Additional budget for payment to the Cook-cum-Helper:

The State has made a provision of payment of additional cost of Rs.500 over and above the stipulated amount of Rs.1000 paid to the Cook-cum-Helper from the State budget. Currently, there are 79591 Cook-cum-Helper working against the sanctioned number of 81577.

VIII.   Delinking of the Academic Team and the MDM monitoring team:

Jharkhand had delinked the academic team in the schools from the MDM monitoring team vide letter no 1870 dated 13.08.2015. The teachers and headmasters are strictly not engaged in the preparation and monitoring process of the MDM.

Jharkhand State Food Commission monitors the impactful implementation of MDMS in the State of Jharkhand. The recent reports of the assessment and monitoring reveal that the State has taken initiatives for effective implementation by continuously improvising the quality of the meals, additional nutritional supplements, taking care of the monetary compensation to the Cook-cum-helper and technology-based initiatives in the State were taken note of and appreciated.

As per MDMS guideline, the state Govt. has initiated social audit to identify and resolve gaps in the implementation of Mid day Meal Scheme. Initially Social Audit was done in 1256 schools of the state in 2018-19 by Social Audit Unit of Jharkhand State livelihood promotion society under the department of Rural Development of Government of Jharkhand. On the basis of findings, necessary steps will be taken in the process of implementation of the schemes. In the year 2019-20, social audit is being carried out in 5000 schools.

In order to ensure financial discipline and implementation of the programme as per financial norm and approved budget, the state government has engaged C & AG empanelled chartered accountants to conduct Statutory Audit in all the Schools, Blocks and Districts of the States.

Further, it is important to note that, the Rule 6 of the MDM Rules 2015, mandates the establishment of the State Steering-cum-Monitoring Committee headed by chief secretary to oversee the implementation of the scheme by establishing a mechanism for maintenance of nutritional standards and the quality of meals. Similarly,  Steering-cum-Monitoring Committee is constituted at District and block level also.

The testing of meals by the Government Food Research Laboratory or any other Laboratory recognized is conducted every month by collecting samples to ensure the nutritive value.

Door Step delivery is necessary for regular rice pick-up and un-interrupted running of Mid day Meal. It is being implemented in four districts of the state i.e Garhwa, Latehar, Giridih, West singhbhum. In the next two or three months, the Door step delivery will be initiated throughout the state. The purpose of this system is to ensure quality of food grains and Timely delivery of food grains. 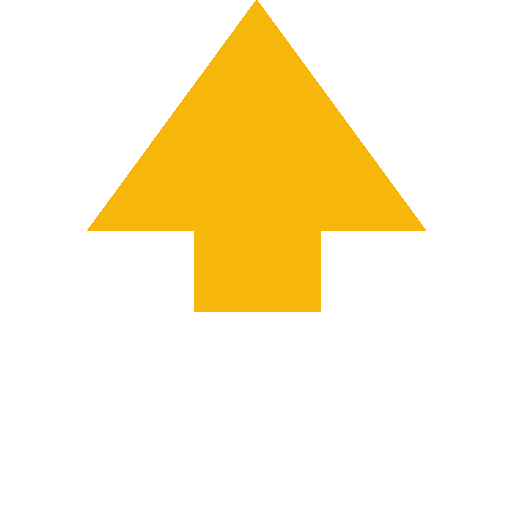